“The science of logic is a fundamental knowledge of any other science. Although studying logic needs a lot of efforts and critical thinking, it helps the student to systemize his way of thinking. Having a study guide for logic is a necessity to accomplish an understanding of logic. I’m confident that the students of logic would love this book and I appreciate Sheikh Mateen for compiling it.”
Sheikh Mohammad Baghernejad
Available this month of Ramadhan at http://www.yasinpublications.com 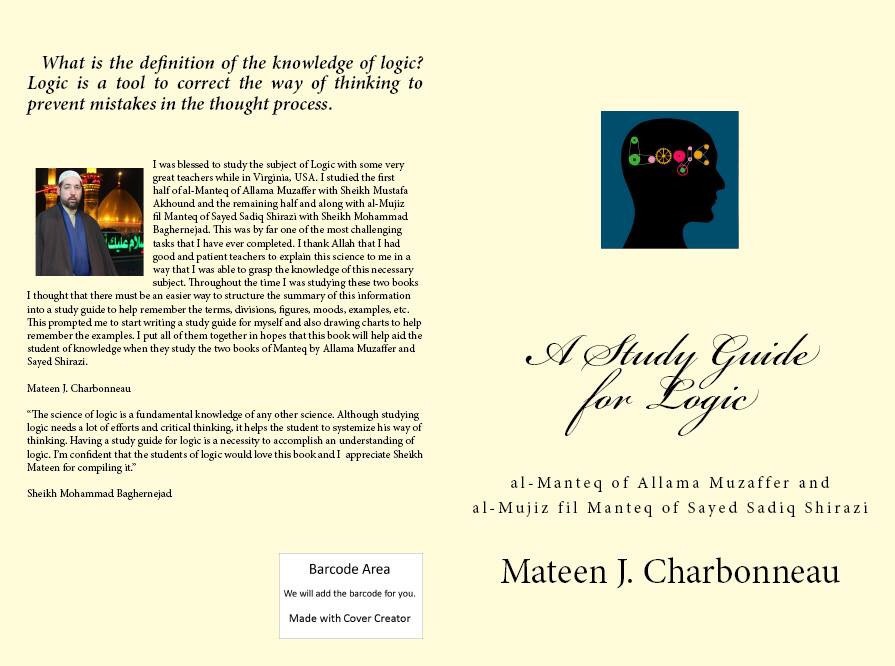