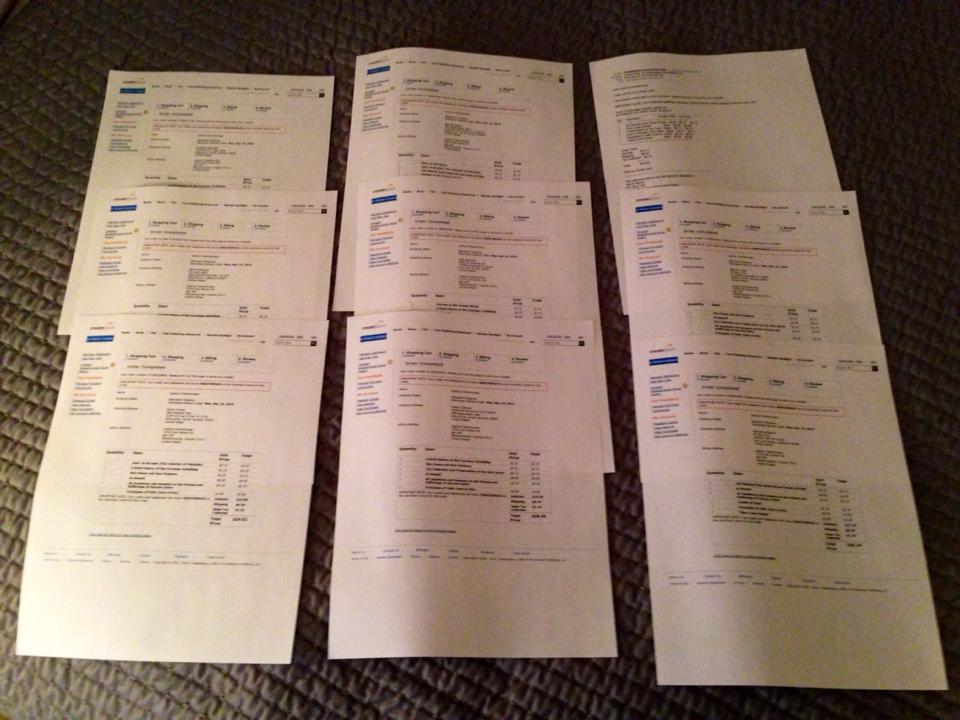 Al-Hamdu lillah! In the first week we were able to ship out 54 books in total. 9 prisoners will each receive a package of 6 books. We sent these books to prisons in California, Florida, Virginia and South Carolina. Inshallah we will be able to reach all 50 states and Canada as well. Thank you all for the donations.

To learn more about how you can help please visit: http://www.yasinpublications.org/2nd-chance-books/