Christians who defended and died for Prophet Muhammad and his Family by Mateen J. Charbonneau 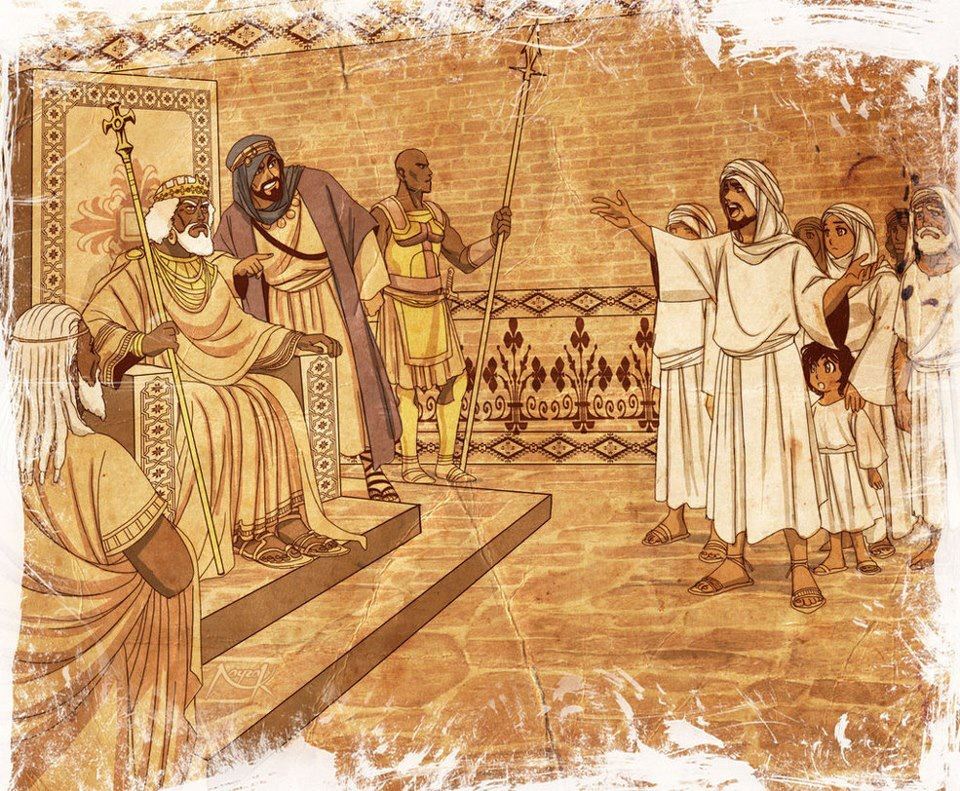 “When the king gave audience to the emissary of the Quraysh, he said that the Muslims in Abyssinia were not refugees from persecution but were fugitives from justice and law, and requested him to extradite them to Makkah. The king, however, wanted to hear the other side of the story also before giving any judgment, and summoned Jaafer ibn Abi Talib (RA) to the court to answer the charges against the Muslims. Jaafer (RA) made a most memorable defense. Following is a summary of his speech in the court of Abyssinia in answer to the questions posed by the Christian king:

“O King! We were ignorant people and we lived like wild animals. The strong among us lived by preying upon the weak. We obeyed no law and we acknowledged no authority save that of brute force. We worshipped idols made of stone or wood, and we knew nothing of human dignity. And then God, in His Mercy, sent to us his Messenger who was himself one of us. We knew about his truthfulness and his integrity. His character was exemplary, and he was the most well-born of the Arabs. He invited us toward the worship of One God, and he forbade us to worship idols.”

Jaffer (RA) continued: “He exhorted us to tell the truth, and to protect the weak, the poor, the humble, the widows and the orphans. He ordered us to show respect to women, and never to slander them. We obeyed him and followed his teachings. Most of the people in our country are still polytheists, and they resented our conversion to the new faith, which is called Islam. They began to persecute us and it was in order to escape from persecution by them that we sought and found sanctuary in your kingdom.”

When Jaaffer (RA) concluded his speech, the king asked him to read some verses which were revealed to the Prophet (PBUH) of the Muslims. Jaafer (RA) read a few verses from Surah Maryam (Mary), the 19th chapter of Al-Qur’an al-Majid.

When the king heard these verses, he said that their fountainhead was the same as that of the verses of the Evangel. He then declared that he was convinced of his veracity, and added, to the great chagrin of Amr bin Aas, that the Muslims were free to live in his kingdom for as long as they wished.”

Christians who defended and died for Prophet Muhammad and his Family by Mateen J. Charbonneau