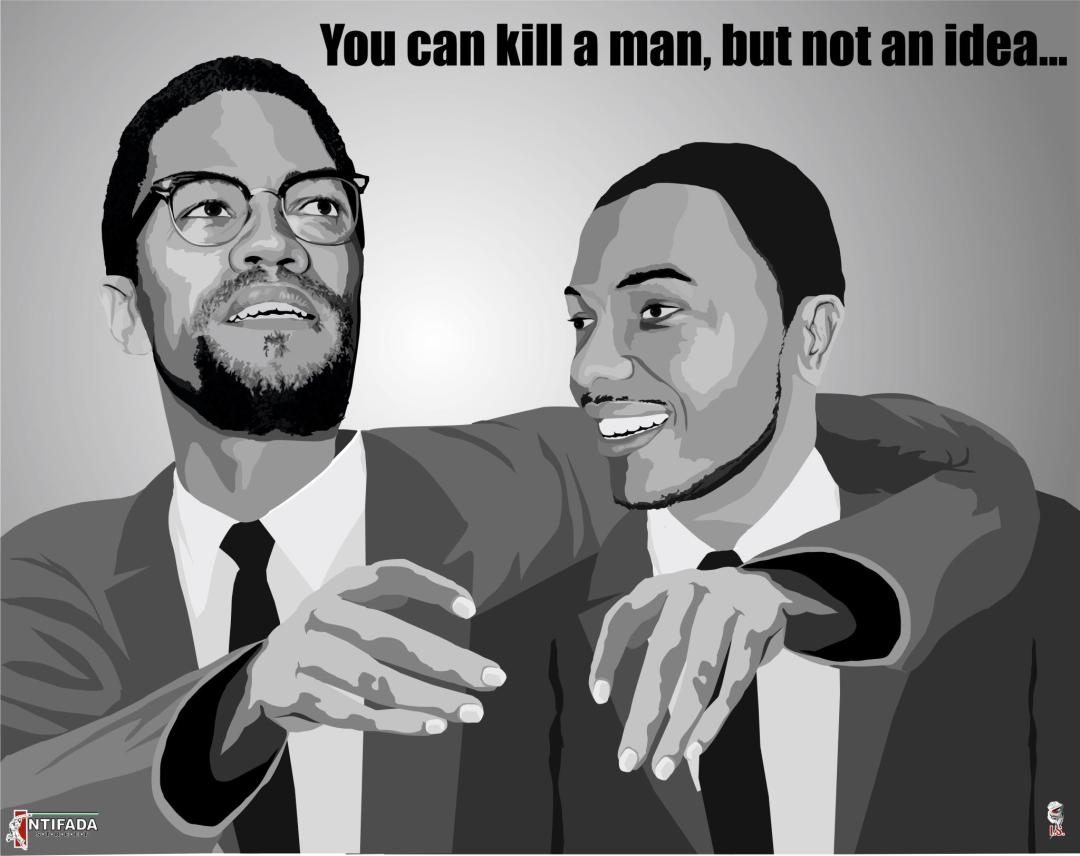 Very sad to hear of the murder of my friend and brother Malcolm, grandson of the late Malcolm X. I have confirmed reports from other close friends of his that he was murdered today 5/9/13  in Mexico. After calling around i learned that Brother Hajj Malcolm El Shabazz text 5 people i know last night. I am in shock about the whole situation.

Last time i saw Malcolm was when we all drove from DC to Dearborn in July for a conference. He was telling me about his time at the howza studying at the shrine of Lady Zaynab (as). He was trying to go to Qum, Iran recently to continue his howza studies, but was denied to board his flight. He was a follower of Prophet (sawa) and his Family (as). This is a terrible loss for us all.

May Allah have mercy on him. Please recite a surah Fatiha and salawat for his soul. Inna lillahi wa inna ilayhi rajiun May Allah bless his soul and unite him with the master of the martyrs Imam Hussain (as)!

2 thoughts on “Grandson of Malcolm X murdered in Mexico”